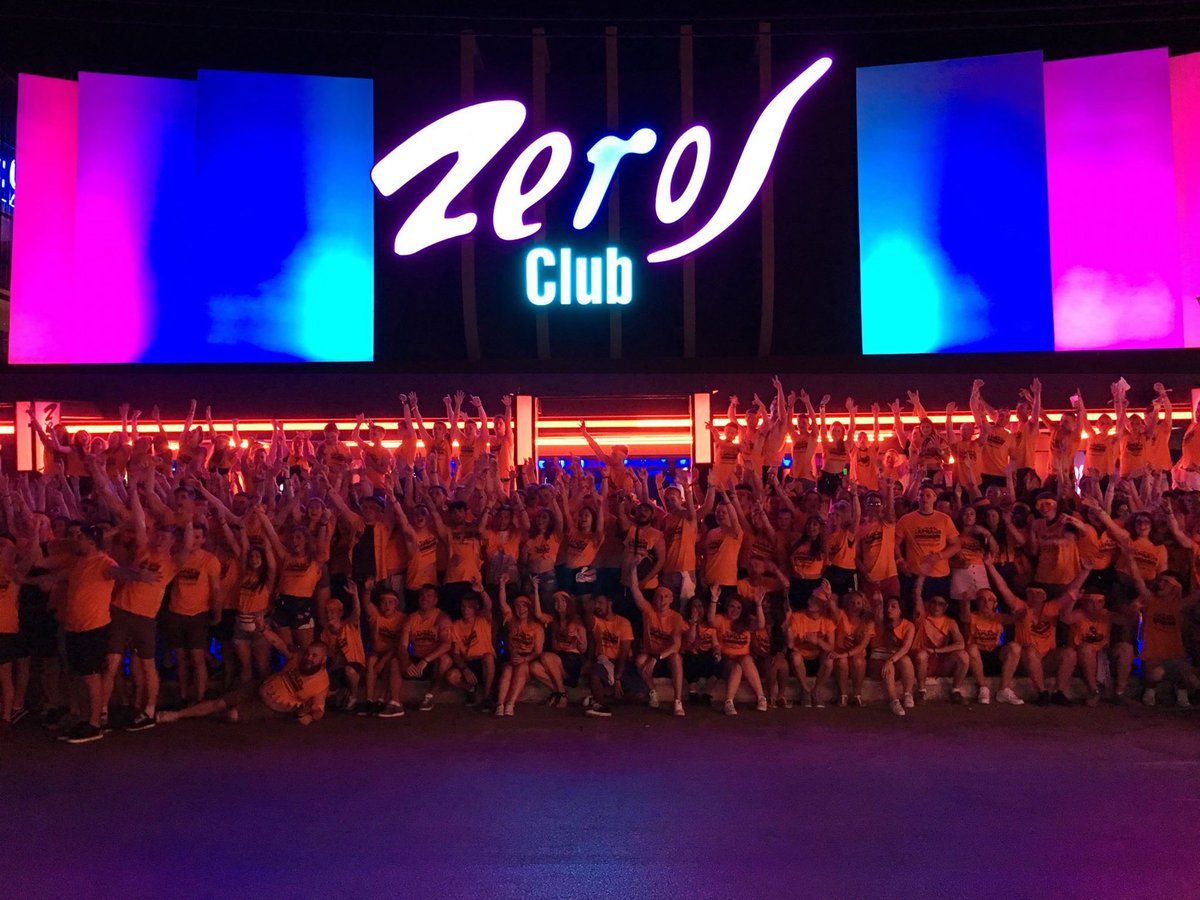 Hey Ya’ll. If you’re 18-30 and coming to Zante Clubbing (and probably staying in Laganas). Then here is your Zante Clubbing List of things you HAVE to know before you come here! Zante Clubbing would not be complete without a visit to the Superclub Triangle in the middle of the strip! Zeros, Rescue and Cocktails & Dreams are all huge and have giant Neon Banners you’ll be able to see for a mile.You’ll probably visit one of these at some point almost every night – with Zeros hosting the islands largest events like The Foam Party every Friday and Total Karnage on Sundays!If you’re here at the end of June, July or the start of August you can also go to the All Underwear Ball, back for it’s second season in Zante after getting amazing reviews last year! Maybe these can’t be classed as cocktails, i’m not sure! But if you’re a boy make sure to find a headfucker at one bar or club on the strip at least. And if you’re a girl, head to Zeros for a screaming orgasm – you won’t know what’s hit you girls!Other specialities include the Dentist chair, and flaming lamborginis! I’ll leave you to find those, or message me on info@projectzante.com and I might let you know!

There isn’t enough space to tell you everything so I wanted to put in some things I think you’ll want to know before you get here! These are all about Laganas – the main clubbing resort in Zante.1. There are over 120 bars and clubs to choose from on the strip!!!2. There is a bar and small club called G Spot – and it does the best Cheeky V’s!3. Clubbing in Zante times are different from at home. The standard hours are 1am-5am with the major clubs opening doors at midnight – and until 7am at weekends4. Oceans is a secret club that doesn’t even open until 4am! Email me for more info ;)5. Zante clubbing is…insane. It’s more spread out than some other resorts i’ve been to, because the strip is over a mile long and has lots of off roads each with their own clubs and bars on. Don’t worry there is no dress code, but if you want to pull lads,  don’t go sweating all over me wearing jeans and a jumper. It’s 26 degrees at night for gods sake! You can’t go clubbing in Zante without attending the biggest events of the week! So here’s your list! All of these are on the main Zante strip!Monday – The Paint PartyTuesday – Buy 1 get 1 Free at a Zante SuperClubWednesday – Rum & Raybans Boat Party has it’s afterparty at Zeros on the strip!Thursday – a VIP Table night hereFriday – The Foam Party @ Zeros!Saturday – The All Underwear Ball!Sunday – Total Karnage or the White Party!Id recommend booking 3-4 events and giving yourself 3-4 nights to pick which ones you want to do! Rum & Raybans, Karnage and The White Party always sell out, with Foam and Paint occasionally all going in peak season!

So as I said, the main clubbing area in Zante is in Laganas on the strip and just off it. It’s where most 18-30s will be staying but if you’re in Kalamaki don’t worry! It’s just a 12 euro taxi ride away, or 20 if you’re in Tsivilli. Each of these resorts has their own clubs but they are much smaller and there are much less! Come to Laganas where the party’s at! Give me the Free A-Z Clubbing & Discount Guide